Deciding to take advantage of the double bank holiday i loaded up my gear and headed to the beautiful coastel town of Youghal. It is a truelly beatuiful area and a great place to start my painting adventure.

I spent a very enjoyable Thursday there and could have spent the entire weekend there but on the Friday still feeling adventurous I spread my net a bit further and headed west. A friend had told me about the little fishing village of Ballycotton so thought I’d have to say hello. It was all she said it was and more. Picturesque and postcardy. I spoke to a local and he told me it was the only town he knew that had only one way in and one way out. I didn’t mind the lack of roadways, the little harbour was full of character and after an enjoyable day painting I had a nice supper there as well.

On Saturday the weekend continued with me heading for Cobh, all hills and colours and each corner a perfect place to set my easel. Only downside was the wind picked up and It made it nearly impossible to paint! But I can’t blame that on Cobh. Sadly on Sunday it was back to reality and time to pack up and head home. But a really great weekend was had and I will certainly go back again.

Photos from the trip: 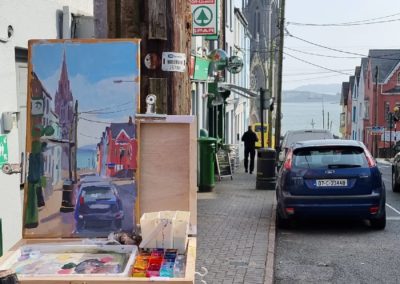 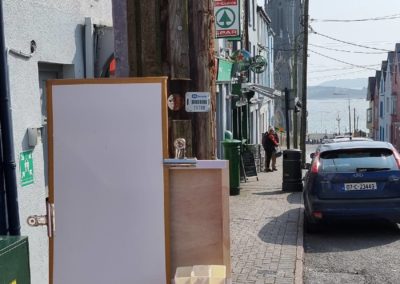 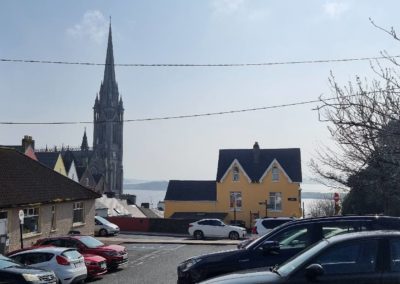 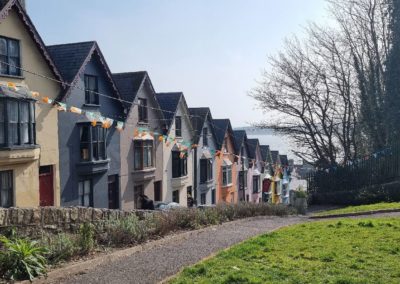 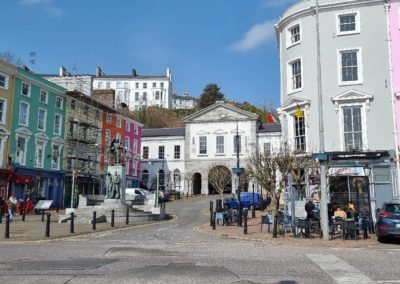 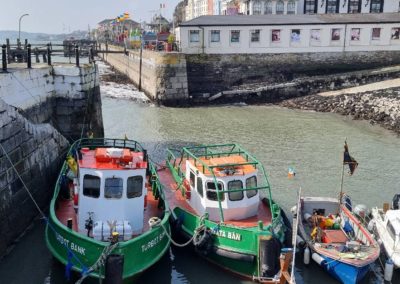 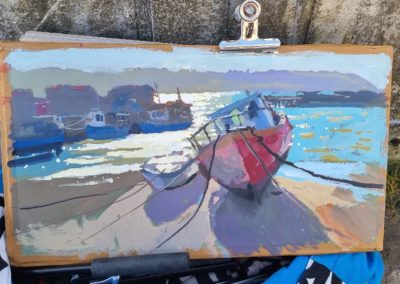 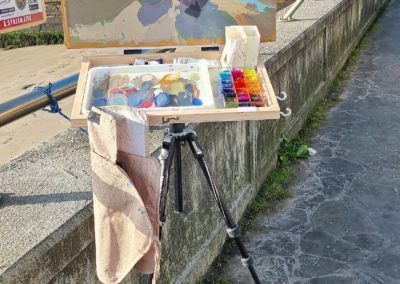 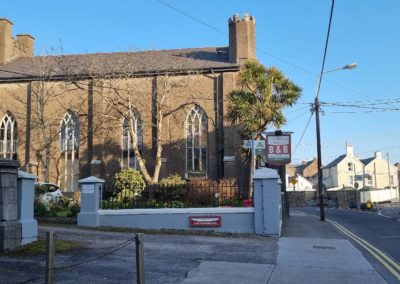 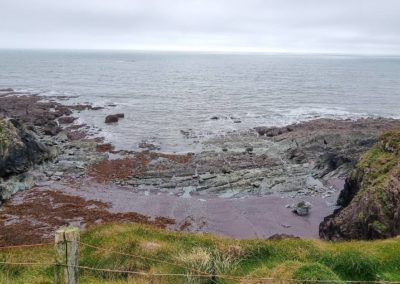 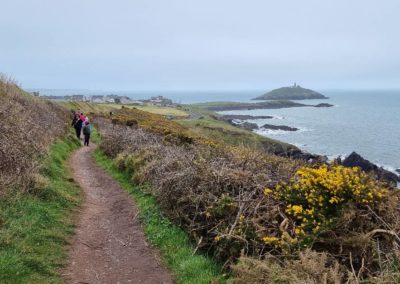 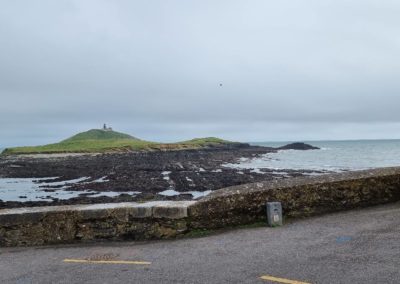 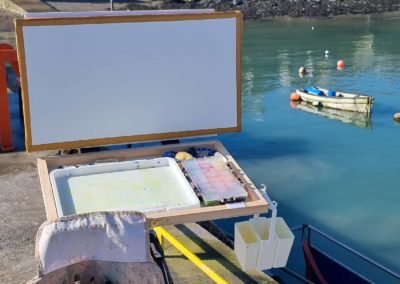 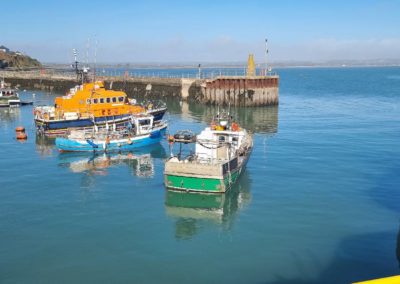 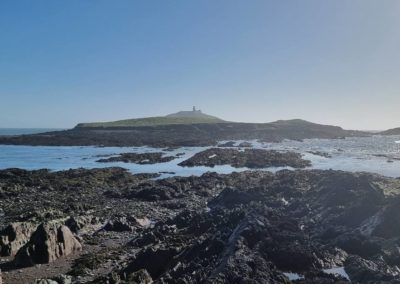 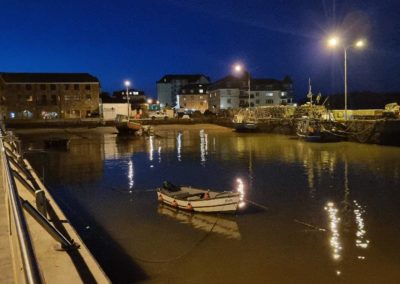 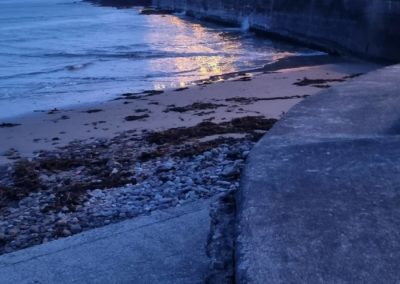 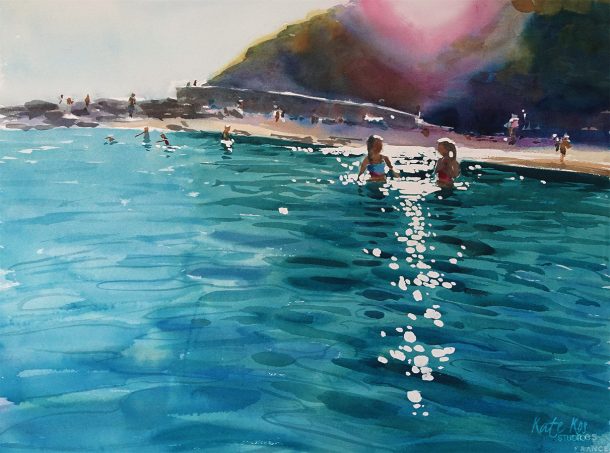